Knitting started in the 80's

The operation began in 1980. From 1980 to 1999 by Tuoriniemi Ky. Tuoriniemi Dream Oy was founded in 1999. All activities were transferred to this company.

In the beginning, the company made patterned knitwear, which were made with mechanical knitting machines. The first computer-controlled knitting machine was purchased in the early '90s. 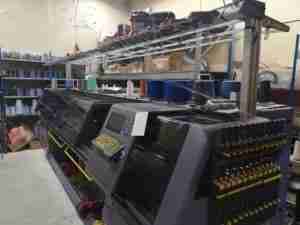 First we bought a CMS 400, a 4-lock flatplane with a wide needle bed. The possibilities offered by the machine are still useful. The 4 locks on the machine allow you to make models that are difficult to make with the three-lock machines that are now popular. The next acquisition was Diamand FRJ 21. It is a carousel machine whose best feature is the ability to use plenty of colors. Later, the CMS440 was acquired.

Memories from the 90s

Thanks to the versatile knitting machines, the development of collections in the 1990s took a new level. That's when we worked with well-known brands. The models were made in cooperation with the designer of each customer. We manufactured the ordered products. The customers included Marimekko, Annikki Karvinen, Anne Linnonmaa and Marja Kurki. We also did consulting with other knitting plants and went to do their collections with a similar idea in cooperation with the designers of our customers. 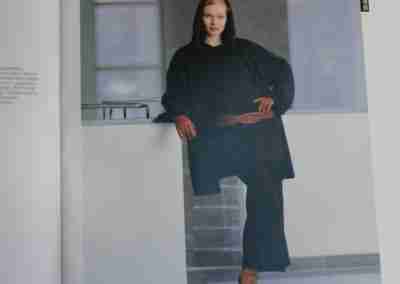 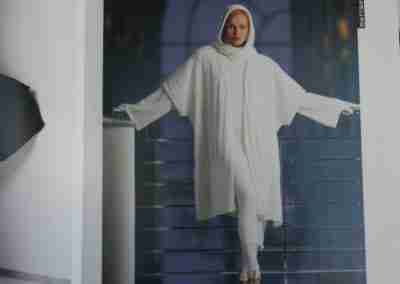 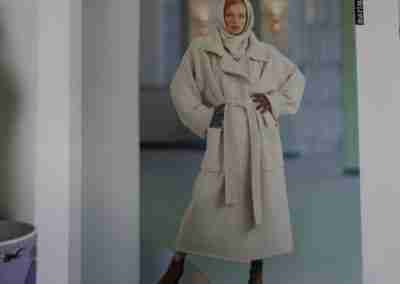 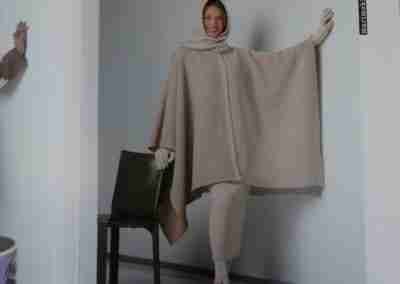 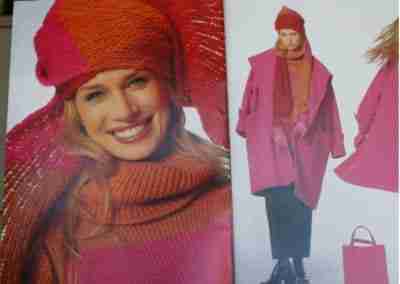 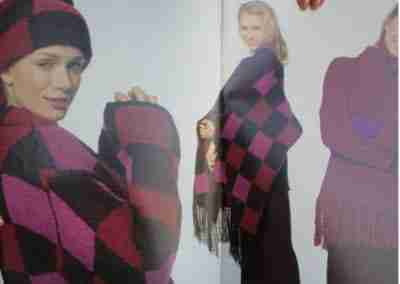 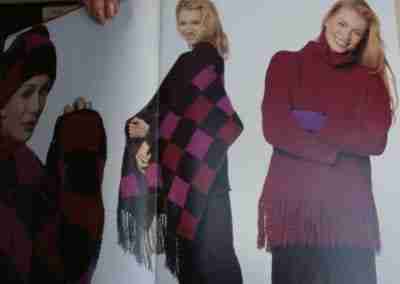 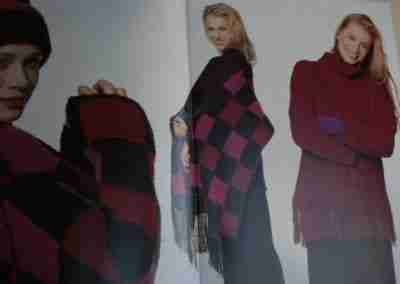 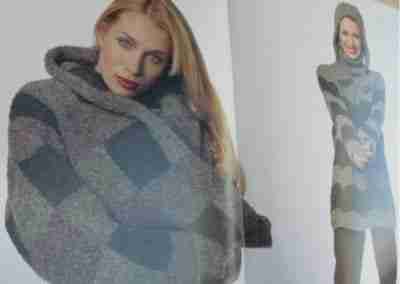 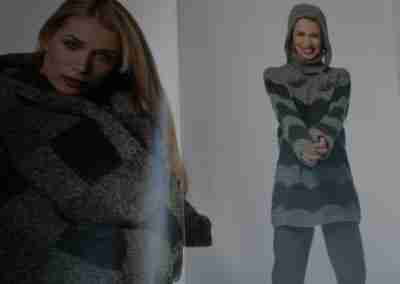 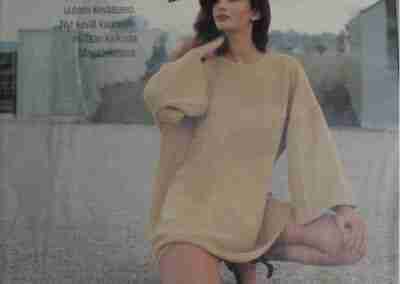 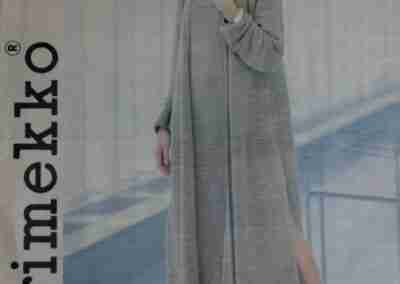 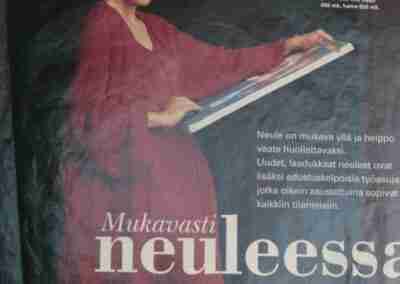 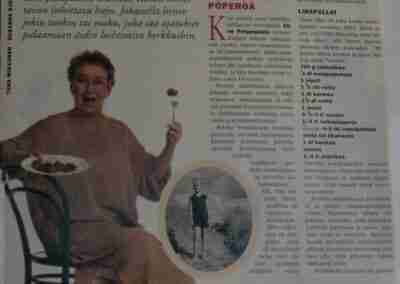 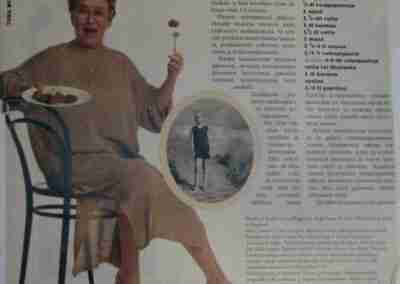 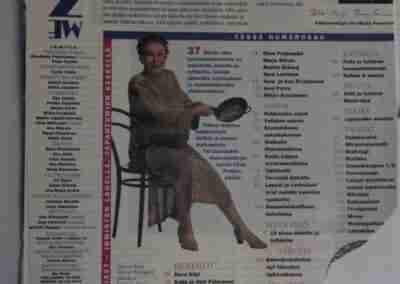 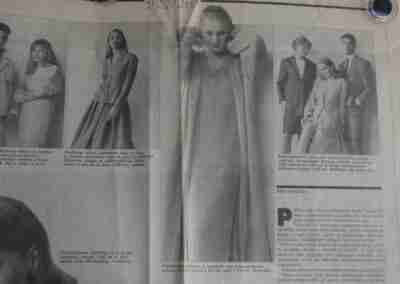 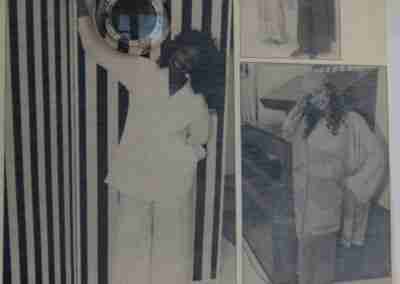 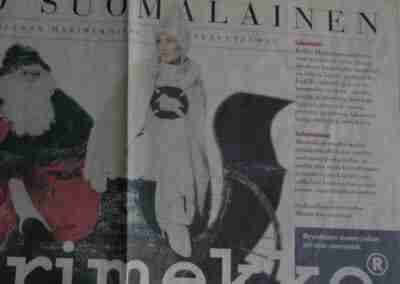 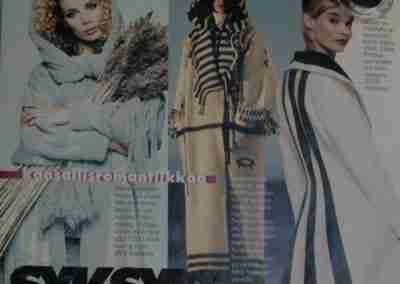 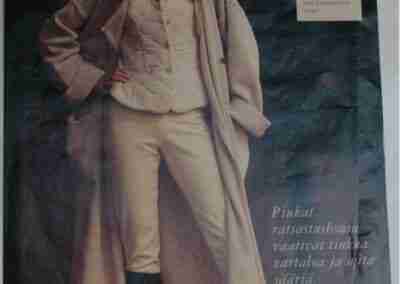 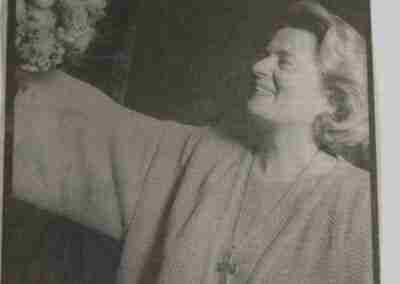 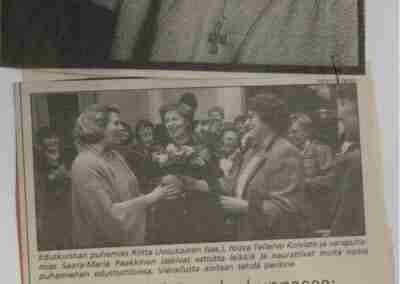 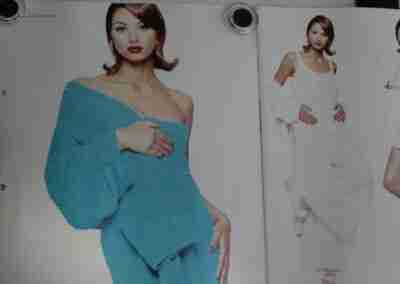 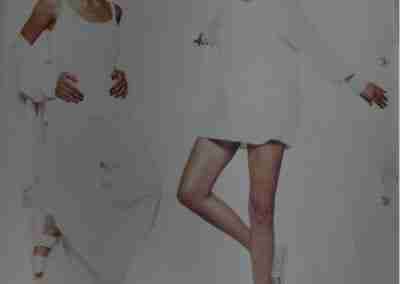 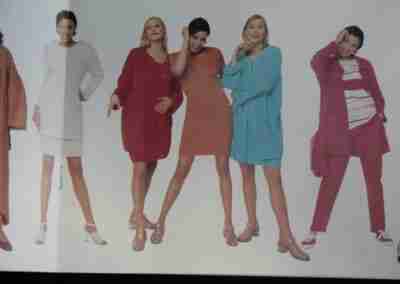 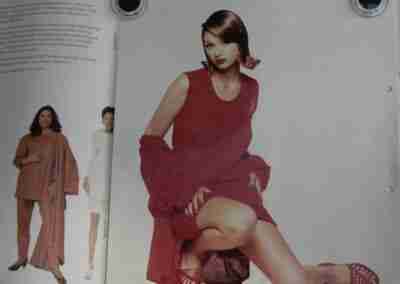 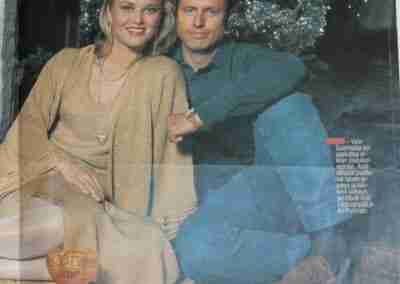 Own collections in the 21st century

The continuous development of new models was very demanding and resource-intensive.  At the end of the 1990s, the company developed a new policy strategy. The aim was to design collections that would bring a few things to happen. The collections should be long-lasting, have something different from the others and should attract attention in terms of their appearance.

Remember the different way to make a knitting was developed using a carousel machine. It could be developed to develop a pattern pattern that made it look beautiful without the thread loops on the back of the knitting. Thanks to the features of the knitting machine, the models could be used to put a lot of colours. One model may have up to 22 colors, which is impossible to implement in practice on other machines.

The goal of doing something striking led us to Kaislakerttu Lehtovaara. From the end of the 1980s, kaislakerttu designed collections with handmachines that attracted attention and gave Kaislakertu a reputation. In cooperation with him, a new collection was developed in terms of technical implementation, which is still being sold.

In the autumn of 2018, we produced the Ruma truth collection for Helsingin Sanomi. We can remanufacture and sell them and for every sweater sold, 10% of the selling price goes to nature conservation. We will donate this amount to the John Nurminen Foundation for the protection of the Baltic Sea.

We have put all our expertise in the game to do something that the customer feels pleasure and emphasizes their individuality. Already in the 1990s, we made several collections of linen for Marimeko, and at the same time we learned to overcome the challenges of knitting linen. We wanted to re-use linen and chose organic flax as the material. We want to bring it as an alternative to cotton. Linen sweater is a responsible solution for nature.